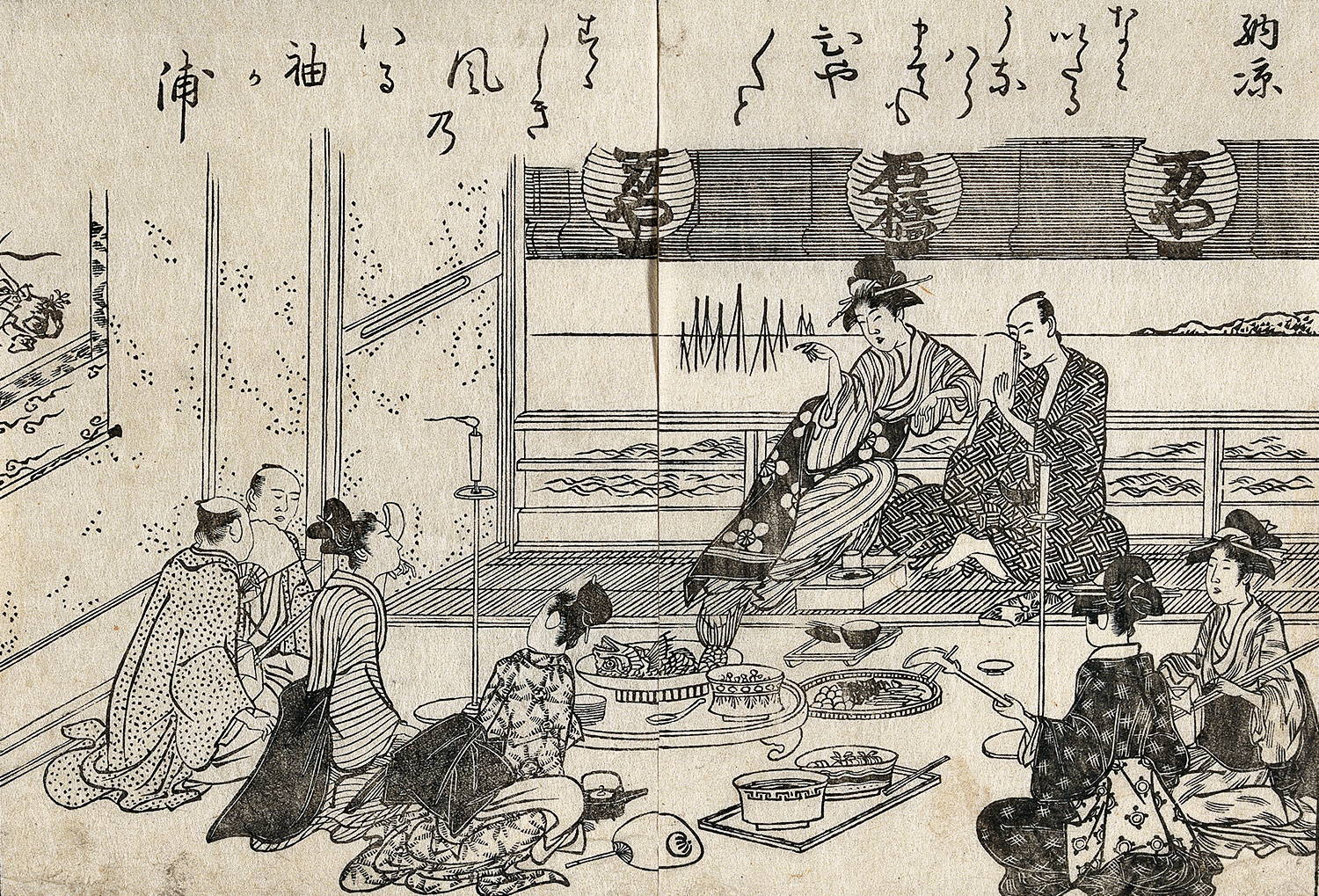 Tea seeds came to Japan from China and for eight centuries became just a meditation drink for monks. They drank Matcha, a powdered green tea whose recipe and traditions are still popular today.

Only in the 16th century tea became a common beverage but Japan was shut down, so China gained a world tea monopoly. Many unique teas were created specifically in the isolation period, like Sencha.

After World War I it was a golden time for tea makers, Japanese black tea was very much in demand and popular. But their factories and tea growing practices could not compete with Sri Lanka, Kenya and India, so Japan returned to the domestic market and to green teas.

Even today, tea from Japan is considered a niche product - exports are only 6% so most of the tea consumed domestically. So to get and try real local tea is really a big deal.